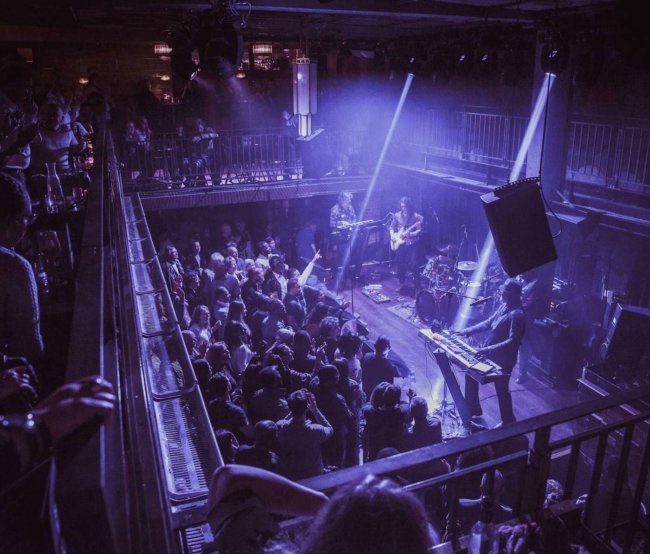 In the office we’ve been talking about adding a monthly letter into our mailer for some time, and we figured what better time to start it than in December where we can recap some of the highlights that made it such a special year at the Jazz Cafe...

For the jazz aficionados out there we were honoured to welcome Ginger Baker back to our stage, along with Art Ensemble Of Chicago for their first show at the venue in 15 years. The late Roy Hargrove performed his final, unforgettable live shows in London last month with us, and we witnessed the dawn of a new star in the shape of Wayne Francis and his Steam Down collective. It felt like a seminal moment for the band whose performance at Jazz Cafe was their first major show outside of their weekly jam at Buster Mantis. Wayne’s crowd surf at the end of the show is something that will live long in the memory of everyone that was there.

As for other milestones, it was our privilege to host People Under The Stairs’ last ever show. It was an emotional night for everyone in the venue and capped off by the founder of the UK-based ‘P Army’ fan forumjumping on stage to provide them with lifetime achievement award trophies. Bahamadia’s first London show in over 10 years saw the Philadelphia queen of hip-hop putting herself back on the map, and we also celebrated 30th anniversary of The Jungle Brothers’ legendary debut album Straight Out The Jungle with two explosive shows in the summer.

Beyond jazz and hip-hop, we were graced by middle eastern songstress Yasmine Hamdan for two nights in June and ‘coninuous music’ post classical pianist Lubomyr Melnyk, neo soul legend Bilal and Malian icon Fatoumata Diawara at the start of the year.

Meanwhile in November we took a Jazz Cafe production into another venue for the first time, with a sold out show with Louis Cole at Islington Assembly Hall. The Brainfeeder artist performed with the Norrbotten Big Band, a 16 piece brass band from Sweden all dressed in Haz-mat suits. There are plenty more larger scale Jazz Cafe productions to come in 2019 so keep your eyes peeled for them.

We’re super excited for what next year has in store for us here and we look forward to welcoming you back soon. Merry Christmas and a happy new year from everyone at team Jazz Cafe! 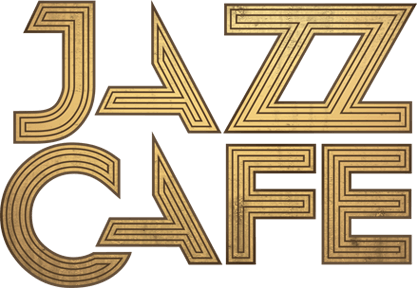