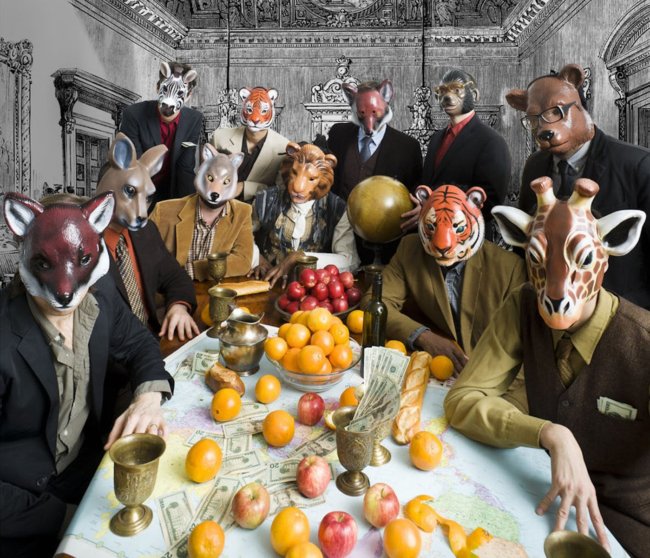 Every month is a month of firsts at the Jazz Cafe - whether it’s a new artist experiencing the thrill of our stage for the first time, or a guest coming for their first Soul City dance - and April has more than its fair share in the pipeline…

We venture outside the venue for our first two shows at EartH in Hackney; first with Ethiopian accordion virtuoso Hailu Mergia on Tuesday 2nd, for his first London show since selling out Jazz Cafe in October. And second with Jungle By Night and Emma-Jean Thackray’s Walrus on Friday 12th – if you caught their explosive album launch show in November then you’ll know this is an unmissable date at London’s newest live venue.

April also sees the debut of The Blues Chronicles, a new conceptual show whereby the story of 20 artists that helped shape the musical foundations of America is told through breathtaking film and live performance.

Whilst we are super excited to have so many unique artists playing for us for the first time, we are just as eager to welcome back some of our favourites from over the years; from Terri Walker (who will be celebrating her birthday with us plus a load of unannounced guests) and the inimitable London Community Gospel Choir, to the legendary Jazz Jamaica and Jazz Cafe favourites Ty, Rodney P and Blak Twang.

Throw into that a date with blues icon Bobby Rush, the latest edition of Sarathy Korwar’s Upaj series with Karsh Kale, the Noisettes’ Shingai, Snarky Puppy’s Mark Lettieri and French trap sensations Caballero & JeanJass, and you have another month that is teeming with reasons to stop by and join us for a show.

View all articles
This site uses cookies to personalise your experience and analyse our traffic.
accept manage